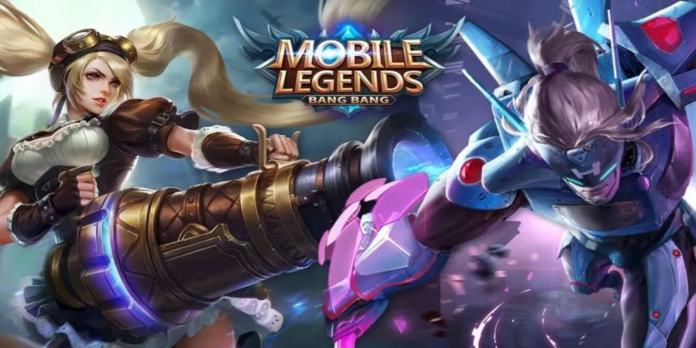 Among the most popular games on the smartphone market, the King Glory game is also known as Honor of Kings. Developed by TiMi Studio Group and published by Tencent Games, it is a multi-player online battle arena. The game is primarily marketed to Chinese players, but is available for iOS and Android users around the world. It is easy to learn and simple to play, so anyone can pick it up and enjoy it without having to learn much about it.

The game’s popularity can be attributed to its similarities to the popular League of Legends, an online game with a deep following and a devoted fan base. Tencent, which is responsible for the game’s promotion, has a history of developing viral games. Several recent updates have focused on keeping the game safe from abuse and addiction. In July, for example, Tencent announced it would increase the maximum amount of time a minor could log in and will gradually raise the consumption quota. The company is now planning to launch a guardian platform to further ensure the safety of its users.

The King of Glory game has a special social element that reflects its focus on competition. In addition to allowing players to team up with strangers, it allows them to develop a relationship with them based on the level of intimacy between two players. This enhances the game’s social attributes. For example, a player who meets a stranger on the game’s stage can actually meet his or her girlfriend. Moreover, a player can create relationships with strangers or make new friends through King of Glory.

In order to keep their game as fresh as possible, the developers of “King of Glory” also conduct stage plays where the characters from the game’s universe will appear before his or her audience. In these scenes, players can purchase tickets and interact with the characters in the game, creating a closer relationship with the game. This further improves the game’s interaction with its user base. In addition to the stage play, the game is continually tested and improved, adding new heroes and gameplay to attract new fans. Furthermore, the map and content are updated regularly.

The social element of King of Glory is another important aspect. The game promotes interaction among strangers and couples, and the game’s ranking system encourages the formation of friendships and relationships with strangers. The underlying competitive element of the game is also evident in the way the game is played. By having the players work together, you can win more often and increase your chances of winning. This social aspect of the game makes it different from other MOBA games.

As a social game, King of Glory can also help you make new friends. The game has a unique ranking system that promotes interaction among different players. A player who has completed the entire game will gain the highest rank. In addition, the ranking system will also help you find other players in the same world. As a result, King of Glory will give you a new friend. So, if you have never met someone like this in the real world, why not try it?

The King of Glory mobile game can be played on IOS and Android devices. It is available on the Google Play store and on the MoBa app stores. It is recommended to check the memory capacity of your mobile phone before playing the game. If you have a lot of space, uninstall other apps. Cool your device’s memory before playing. This will help you play the video game smoothly. The King of Glory is a great way to meet friends.

The King of Glory game is a social game. You can meet strangers and form teams with them. The ranking mechanism in the King of Glory game promotes socialization. In addition, the game has a unique ranking system that allows players to set up couples and girlfriends. The ranking system will decide which two players are friends. The social features of the Queen of the king of the game are enhanced as they build a relationship with other people.